The internet has unveiled a great number of prodigies around the planet. Nowadays it is common to see 8 to 10-years-old children leaving the world in awe with their graceful skill on their instruments. It is impossible not to be impressed when witnessing these talented youngsters playing the songs that we love.

Well, in this case we are talking about exceptions among exceptions!

Such is the case of this young revelation from the Brazilian Metal scene. We are talking about drummer Vicenzo Nuciteli and “his” band BURN INCORPORATED, that have just released their debut EP, titled “SUPERNOVA”.

Looking through the young drummer’s YouTube page, you’ll find covers from bands such as Rush, Slipknot, Dream Theater, Metallica, Gojira, Sepultura, among many others. But there is something far more precious than covers there. The black box from the “SUPERNOVA” EP is being opened and uploaded to the channel as the band releases new videos to the public (something that is uncommon even among the well-established monsters!) 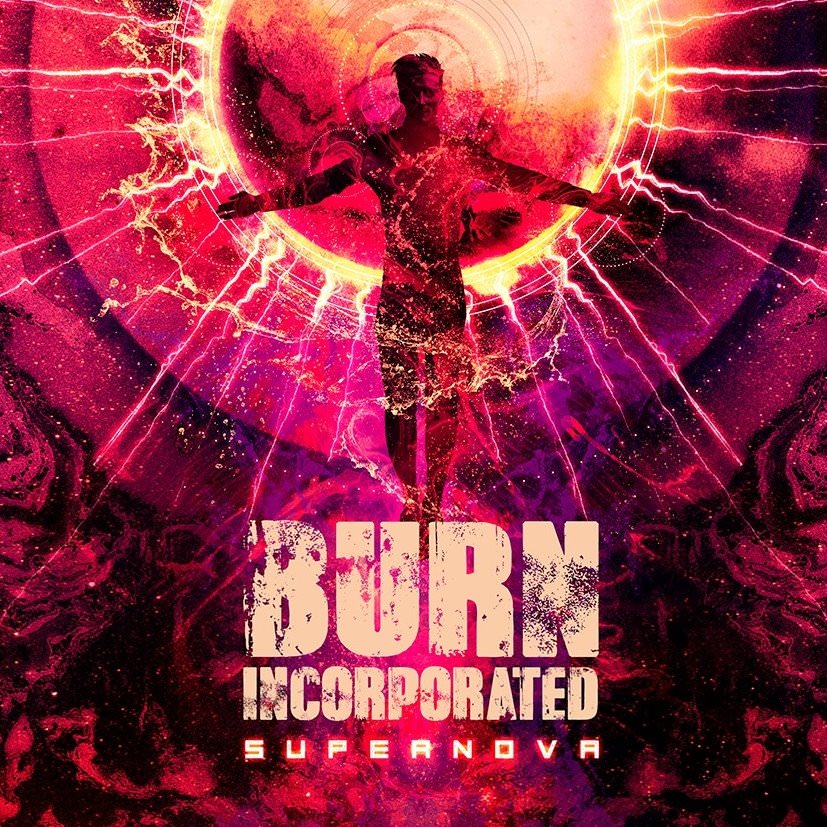 “We recorded a single take for “HATE”, when I was finished playing I already knew that that would be the one! We didn’t need to record another take.”

Check the recording video below.

The band has just release a lyric video for the track “LONELY”… And the drummer has just uploaded the song’s recording.

“”LONELY” is a more straightforward song, but with a very upbeat atmosphere. I tried to do only what the song called for… Actually I did that for all the songs in the EP… Playing for the music!”, he describes. “We recorded two takes for “LONELY”, and decided to go with the second. That’s usually how we record the drums, I record takes in its entirety and we choose the best one, this way we avoid editing the songs, so it can sound more natural. I recorded in total 7 takes for 4 songs in the EP.”

Check the video for the recording of “Lonely” below.

The “SUPERNOVA” EP showcases a contagious, energetic and vibrant brand of Heavy Metal, with a high dosage of Judas Priest, Iron Maiden and even Metallica, but not only that, it is also possible to find original elements, indicating that the band is walking towards its own identity!

We can say, without fear of being mistaken, that “SUPERNOVA” is an above average work of art for a debut album, something that only raises the expectations (and responsibilities) for the band’s future releases.

It wouldn’t be exaggeration to say that, if the future of Hard Rock lies on Gretta Van Fleet, then Heavy Metal has found a good bet for the future: BURN INCORPORATED!

For now, you can make an experiment… Put on your headphones, turn up the volume, close your eyes and listen to “SUPERNOVA” in its entirety… You’ll certainly not think that a 13-years-old kid is playing the drums!

Note: The effort from the other members also deserves its own spotlight! So much so, that I’ll do just that in future articles. More information on BURN INCORPORATED and their drummer VICENZO NUCITELI can be found on the following websites: