Rejoice ya Japanese punks! THE OFFSPRING have announced they will be playing four shows in Japan this coming January!

THE OFFSPRING‘s latest album, “Days Go By“, was released in 2012, and a new album is tentatively due for release next year. 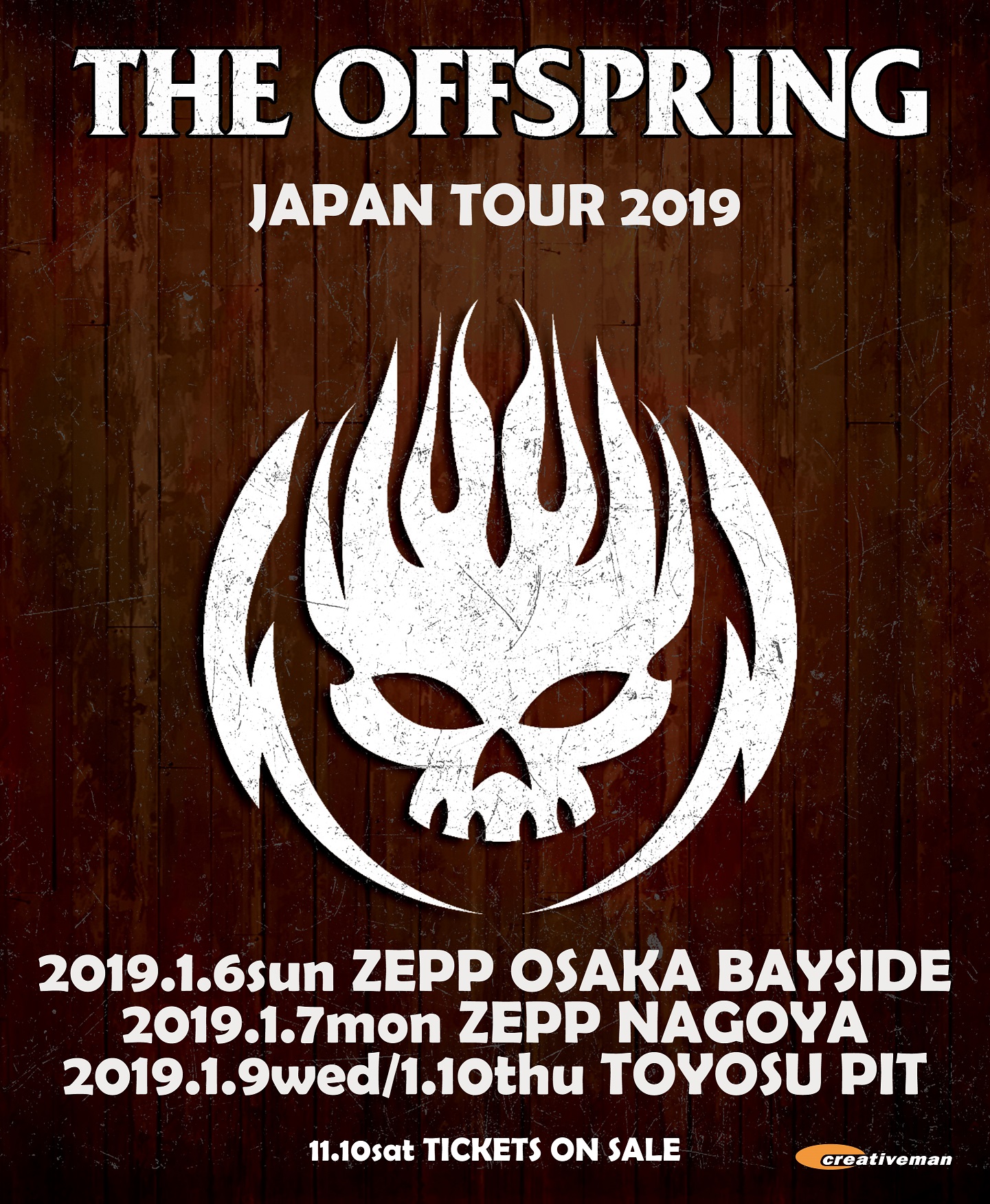 GREG K. Out Of THE OFFSPRING?

THE OFFSPRING And 311 Cover Each Other’s Songs