Dying Victims Productions proudly presents the reissue of WARDANCE’s “Heaven Is For Sale”! 28 years after its initial release, this piece of overlooked German Power/Speed Metal is finally available for the hungry masses once again! The band which started out in 1986 released their one and only full-length in 1990, yet this record does not show any typical 90‘s sickness of many traditional metal bands. Strong female vocals give the record a great individual touch. Remastered from the original recordings, the vinyl version stays close to the original while the CD version is enhanced with some bonus tracks from their 1988 MLP and 1995 Demo. 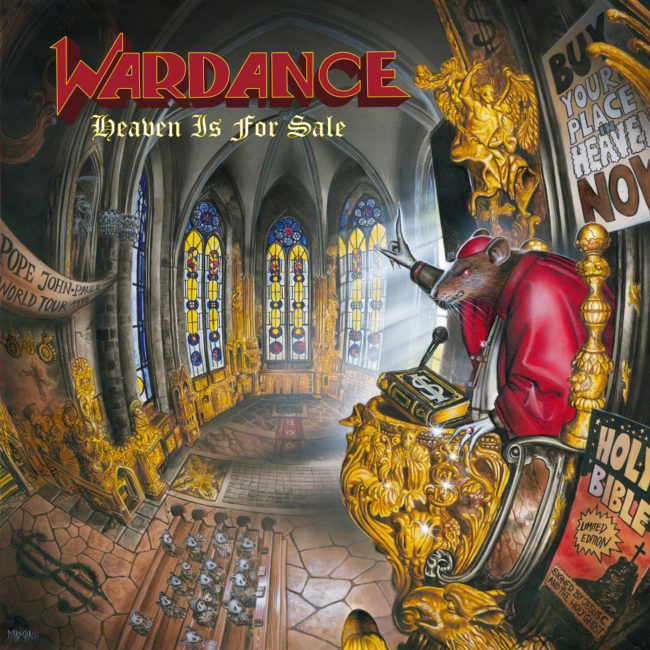 Wardance – Heaven Is for Sale